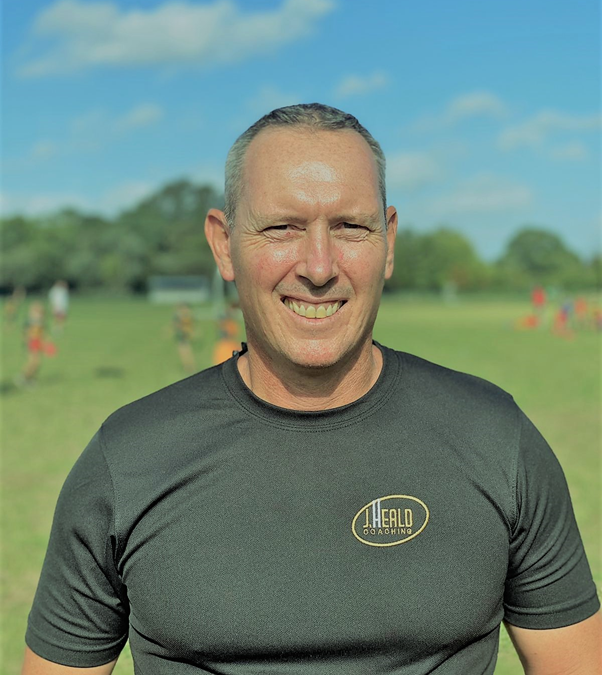 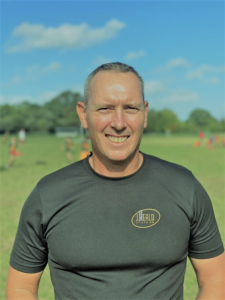 I featured prominently in the 1st teams for Cricket, Rugby, Tennis, Squash, Hockey, Swimming and Athletics unfortunately due to injury my sporting career ended in my teens,

During my tenure there we won the U20 Presidents Cup Trophy in 2015 and finished top of the league to receive the U20 Reserve League Trophy for 2017 at the Western Province Rugby Awards Presentation,

The highlights during my tenure at Villagers were beating the highly esteemed Stellenbosch University’s U20A Maties 17 – 15 and finishing 3rd in the W.P.R.U (Western Province Rugby Association) Super A League log,

In the U.K. I was appointed Head Coach for the Barnes Rugby Club U16 squad 2020 season and ended the season winning the U16 Waterfall Cup Trophy 2020, and also currently Head Coach for the U11 and U13 Hambledon Cricket Club in player development and talent identification,

Through watching the All Blacks great, Grant Fox’s kicking excellence as a youngster and more recently to see England’s James Anderson break the 600-test wicket mark there’s no greater feeling than inspiring and motivating sports men and woman both mentally and physically and been part of developing and improving an individual or teams sporting goals to achieving positive changes within themselves.

0
We use cookies on our website to give you the most relevant experience by remembering your preferences and repeat visits. By clicking “Accept”, you consent to the use of ALL the cookies.
Cookie settingsACCEPT
Manage consent

Any cookies that may not be particularly necessary for the website to function and is used specifically to collect user personal data via analytics, ads, other embedded contents are termed as non-necessary cookies. It is mandatory to procure user consent prior to running these cookies on your website.